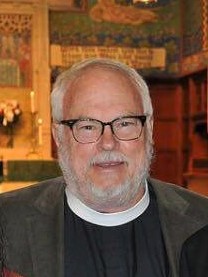 Fr. Joel is originally from Arizona and loves to play guitar.  Fr. Joel retired as of June 2017. 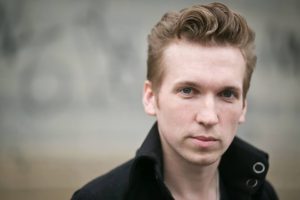 Stephen Anthony Elkins was born and raised in Alabama, where he was involved in liturgical music from an early age. He studied classical voice and theatre at the University of Montevallo, where he wrote music and lyrics for the Purple Side during College Night (look it up!). In New York, he has been part of the BMI Lehman Engel Musical Theatre workshop, has co-written and performed musicals–most currently PEDRO PAN (www.pedropanthemusical.com)– and writes music for independent films. In addition to writing, he performs as an actor and musician with The Shadow Box Theatre and loves playing folk and bluegrass with his band, Wild Magnolia.  He is very honored to call CCBR home, and thanks the singers who are there to make music with him.